Technology is advancing at an unprecedented rate, with new innovations creating landmarks every day. It is this enormous boom of technology that is responsible for easing the life of many people in the modern world, by making tasks which were otherwise strenuous or complicated, easier and accessible. One such technology that has made the life of people easier in today’s age is text to speech.

Text-To-Speech, as the name goes is a technology that helps in converting written text into natural sounding spoken speech. In the 1970’s and early 1980’s, 1983 to be exact, DECtalk released the first versions of text-to-speech technology. While the voice wasn’t perfect and needed work, it was still pretty natural sounding and companies like Mtel and MCI, as well as scientist Stephen Hawking started using the technology. In the modern times the efforts and works of many linguists, voice actors, engineers have been put together in order to create a more synthesized and natural sounding voice for this extraordinary innovation.

Further below are the top 5 ways in which text-to-speech is improving modern lives. 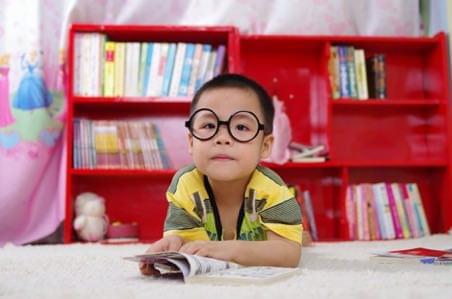 Text-to-speech has made the world an easier place to live in for people suffering from learning disabilities. People with dyslexia or some kind of learning disabilities, visual disabilities or low rate of literacy can now obtain content in the optimal format of speech and do not have to trouble themselves with reading. The internet should be no different than the real world. If there are aids for the disabled in the real world to make their lives easier, there should be aids on the internet to serve the same purpose. Text-to-speech is that aid.

According to research it has been found that students retain more information when the knowledge is imparted to them in varied modes of teaching, with vocal deliveries being a major part in it. Hence, text-to-speech has the ability to help students learn more and retain more by being able to hear and understand their syllabus in a vocal medium. 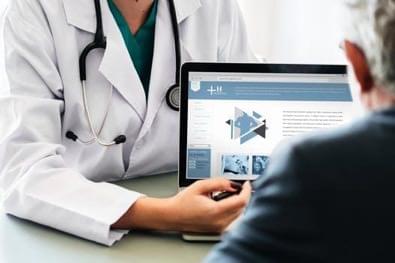 Mature readers who have attained a certain age tend to avoid new technologies, phones and computers. The reason for their ignorance is one, the new technologies might seem complicated to them, and two, they might not want to strain their eyes or acumen trying to make these devices work in their favor. Text-to-speech helps in making these readers avail information in a easier way that does not create any stress for their eyes or does not require them to process through too many complicated steps.

4) Helping readers on the go

Modern life is a hectic process and everyday can seem like a new challenge. In a world that is so involved with multitudes of time consuming tasks, text-to-speech comes as a boon to the mobile person. Readers can process information on the go, without having to dedicate time for separate reading of articles, news or books. 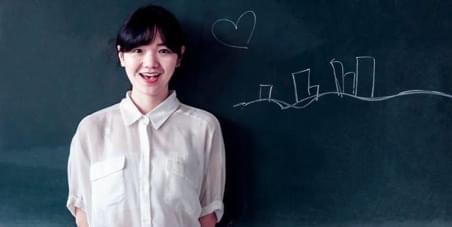 Text-to-speech helps foreign students learn the new dialect that they are trying to become fluent in. According to research, it has been revealed that hearing the new dialect that you are trying to learn can help improve your chances of learning and speaking it quicker than usual. Another important aspect of text-to-speech is that it helps the foreign students have a fair idea about the pronunciation and cadence of certain words that further help them in developing their skills in speaking that particular language.

Text-to-speech has renovated the lives of the modern man and has made it easier. The world has become more accessible to people belonging to various strata of society. Technology is meant to aid the lives of people and text-to-speech is the perfect example of such a technology.

Add voice to your website so that your audience can tune in to your content while working, commuting, exercising, having their eyes and hands busy. Find out how your blog or website can increase user engagement, improve accessibility and grow your subscribers. Add WebsiteVoice for free.

Add voice to your website by using WebsiteVoice for free.

Most read from text to speech tutorials

We're a group of avid readers and podcast listeners who realized that sometimes it's difficult to read up on our favourite blogs, newsmedia and articles online when we're busy commuting, working, driving, doing chorse, and having our eyes and hands busy.

And so asked ourselves: wouldn't it be great if we can listen to these websites like a podcast, instead of reading? Thenext question also came up: how do people with learning disabilities and visual impairment are able to process information that are online in text?

Thus we created WebsiteVoice. The text-to-speech solution for bloggers and web content creators to allow their audience to tune in to theircontent for better user engagement, accessibility and growing more subscribers for their website.

Ready to Add Voice to Your Website?
Try now for free